Alaska Airlines is to join oneworld®, becoming the alliance’s 14th member airline and bringing even more destinations and flights to customers.

Alaska Airlines is working with oneworld to deliver benefits to its guests as quickly as possible, with a hope of joining oneworld around the end of the year. The airline’s wholly-owned regional subsidiary Horizon Air, as well as its regional partner SkyWest Airlines, will join as oneworld affiliate members at the same time.

Alaska Airlines was elected as a oneworld member designate following approval by the oneworld Governing Board and a formal invitation extended to the airline. Alaska Airlines’ intention to become a oneworld member was first announced in February 2020, when it unveiled plans to form a US West Coast International Alliance with oneworld founding member American Airlines.

Upon becoming a member of oneworld, Alaska Airlines will offer the full range of oneworld customer services and benefits to its customers. Millions of loyalty members of Alaska Mileage Plan will also be able to earn and redeem rewards on all oneworld member airlines, and top tier members may also access more than 650 lounges worldwide.

“We’re excited to become a member of oneworld, the industry’s premier alliance, and honoured to receive this invitation. This milestone will improve connectivity and service for our guests throughout the West Coast and beyond,” said Brad Tilden, Alaska Airlines’ Chairman and CEO. “oneworld will open up a tremendous international network for our business and leisure travellers when they’re ready to start flying overseas again, in addition to greater connectivity around the U.S. through our network for international visitors. We’re eager to build deeper ties with the six oneworld members we already cooperate with, and looking forward to working with new partners that are some of the best airlines in the world.” 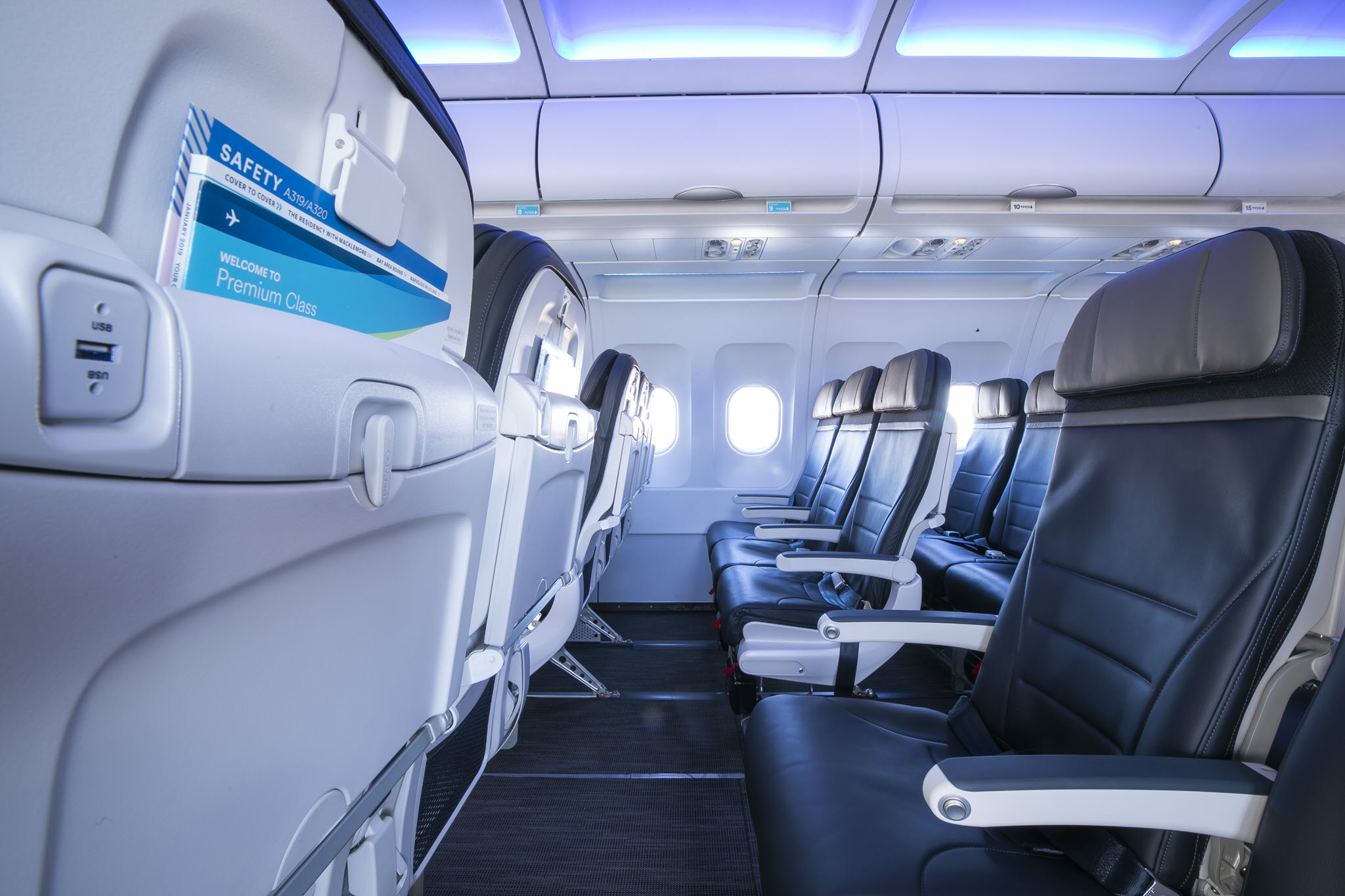 “We are delighted to welcome Alaska Airlines into oneworld. With its strong position in the US West Coast and its partnership with American Airlines, Alaska Airlines will be a great asset to oneworld, positioning us to deliver even more value to our member airlines and customers,” said oneworld Governing Board Chairman and Qantas Group CEO Alan Joyce.

“We are thrilled about our new West Coast International Alliance with Alaska Airlines and its entrance into oneworld,” said American Airlines Chairman and CEO Doug Parker. “Together, we will continue to deliver more value, benefits and choice for customers as we create the leading network on the West Coast and throughout the world.”

oneworld CEO Rob Gurney said: “The joining of Alaska Airlines will add another high-quality carrier to oneworld, allowing us to offer even more destinations and options to the customers served by our member airlines. It strengthens oneworld’s presence across the key airports on the US West Coast and will build rapidly on the existing partnerships in place between Alaska Airlines and other oneworld members .”

Alaska Airlines and its regional partners serve more than 115 destinations across the United States and North America, providing essential air service for our guests along with moving crucial cargo shipments, such as food, medicine, mail and e-commerce deliveries. With hubs in Seattle; San Francisco; Los Angeles; Portland, Oregon; and Anchorage, Alaska, the airline is known for low fares, award-winning customer service and sustainability efforts. With Alaska and its Global Partners, guests can earn and redeem miles on flights to more than 800 destinations worldwide. Learn more about Alaska at newsroom.alaskaair.com and blog.alaskaair.com. Alaska Airlines and Horizon Air are subsidiaries of Alaska Air Group (NYSE: ALK)

·   Carry almost 540 million passengers a year on a combined fleet of more than 3,600 aircraft

oneworld member airlines work together to deliver consistently a superior, seamless travel experience, with special privileges and rewards for frequent flyers, including earning and redeeming miles and points across the entire alliance network. Top tier cardholders (Emerald and Sapphire) enjoy access to more than 650 airport lounges and are offered extra baggage allowances.  The most regular travelers (Emerald) can also use fast track security lanes at select airports.